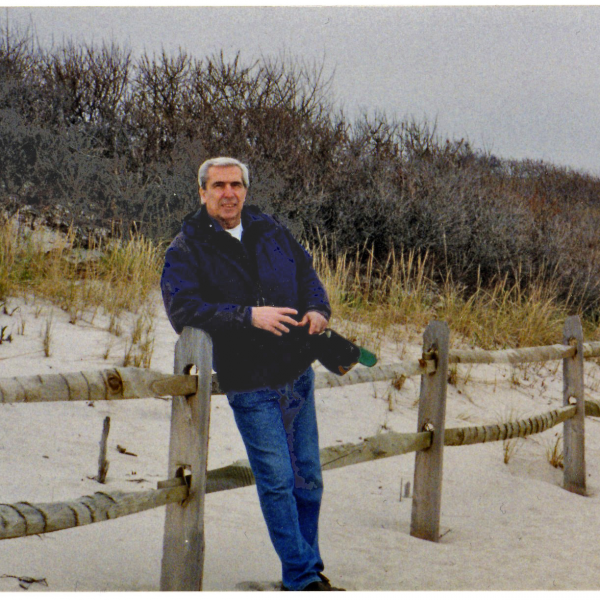 Al Foti was born and raised in Brooklyn, NY— he graduated from the School of Industrial Art in Manhattan and after four years in the U.S. Air Force attended Pratt Institute under the Korean War GI Bill. Al graduated Pratt with a degree in Advertising Design, and later studied publication design with Alexey Brodovitch at his Design Lab, in New York City. Al began his award winning career in publishing at LOOK magazine on Madison Avenue, and later went on to art direct many leading consumer, business, and medical magazines. When his hair turned grey, he left the “rat race” and went to concentrate on his photography in his studio in NJ. 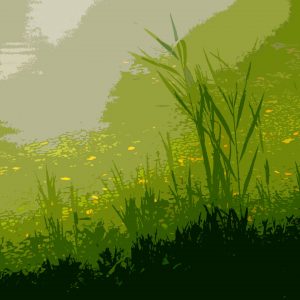 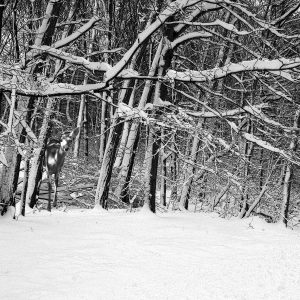 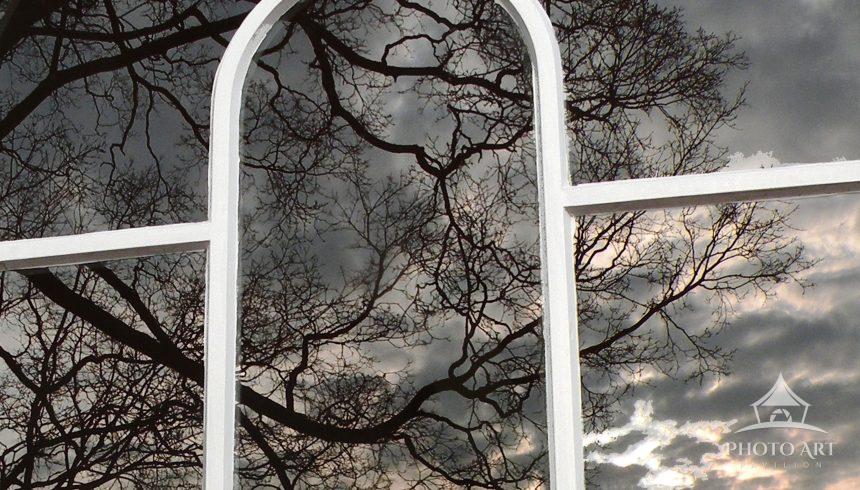 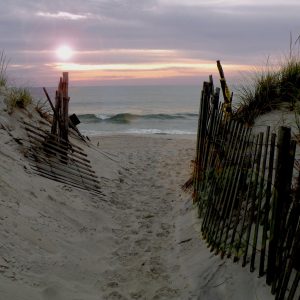 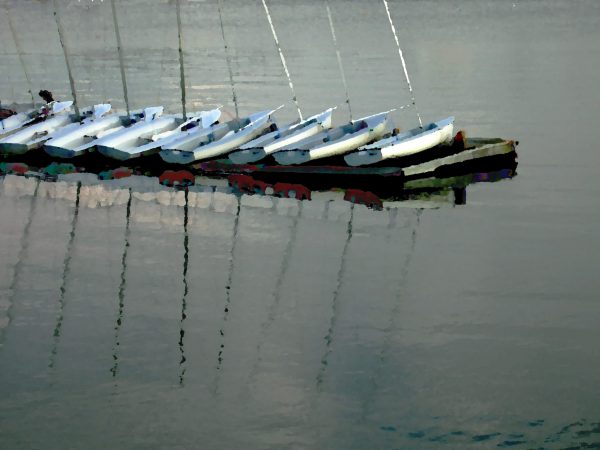 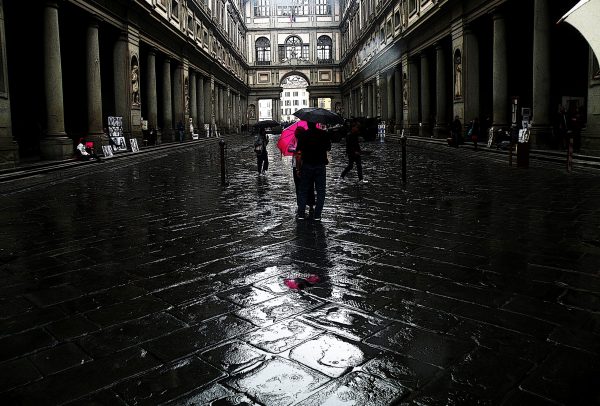 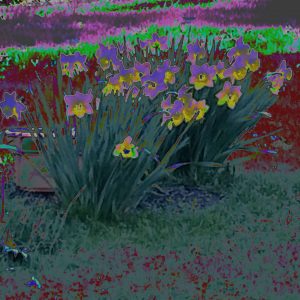 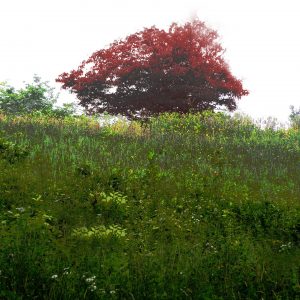 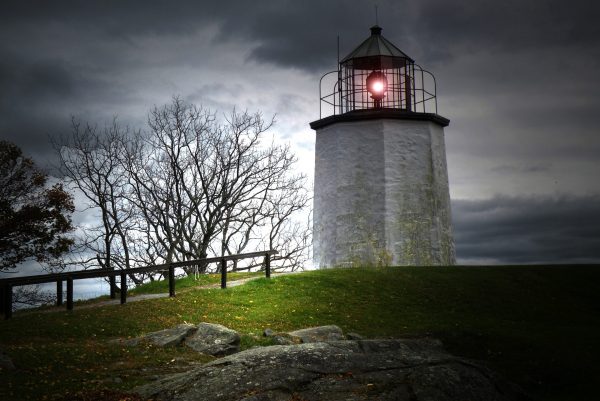 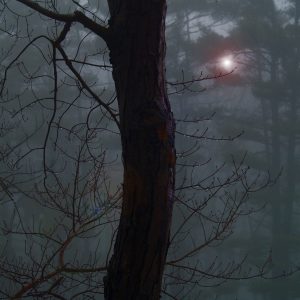 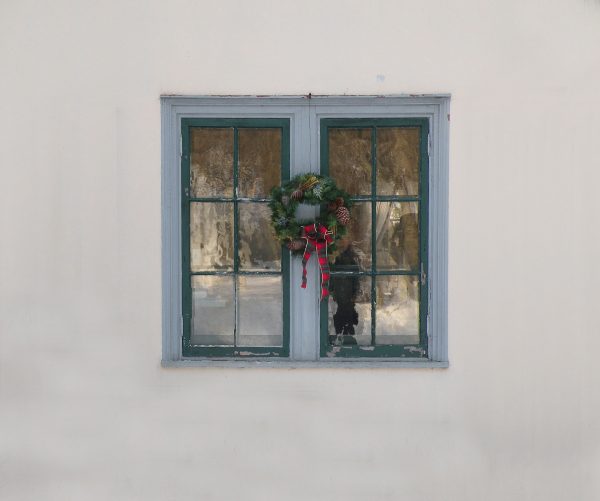