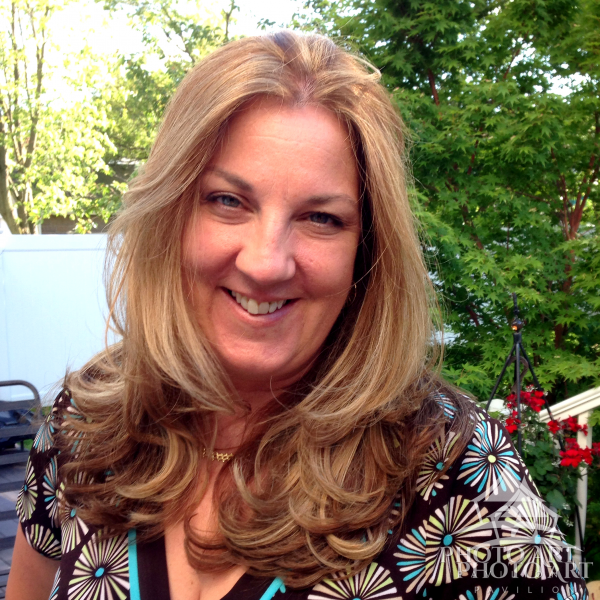 A graduate of the Germain School of Photography, she has worked in the field of photography since first given a Kodak Brownie Starmatic at the age of ten.

Her photograph, “Counting Sheep” was part of the “Animal Kingdom: From Tame to Wild” exhibit at the Long Island Museum.

“Antelope Canyon” was awarded 1st Place at the “Sky’s The Limit” juried photography show at the Long Island Photo Gallery in Islip, NY. “Tropical Mockingbird” was accepted into “The Call of The Wild” exhibit later that year.

Several of her mixed media collages were chosen for the “Untitled. JPG” exhibition at the Pierro Gallery, in West Orange, NJ.

Her photographs were selected to be in the Town of Oyster Bay’s Rotational Art Exhibit. Many of her portraits, landscapes and event photographs are in private collections across the country.

As an admin for the Facebook Group “Long Island Hot Shots”, she promotes and encourages photographers of all levels to share their beautiful images of Long Island.

Dawn is currently challenging herself and her concept of photography by shooting film with different toy cameras and by reinterpreting her photographs in mixed media collages. 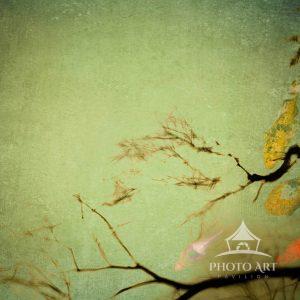 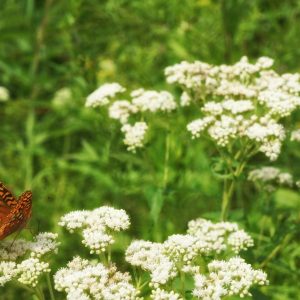 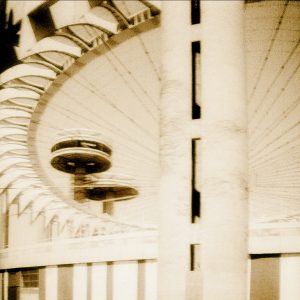 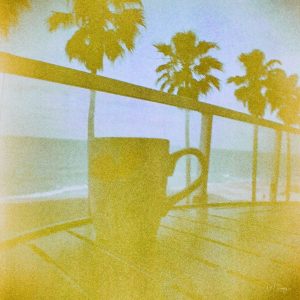 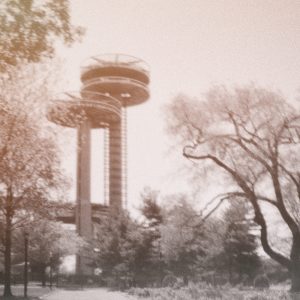 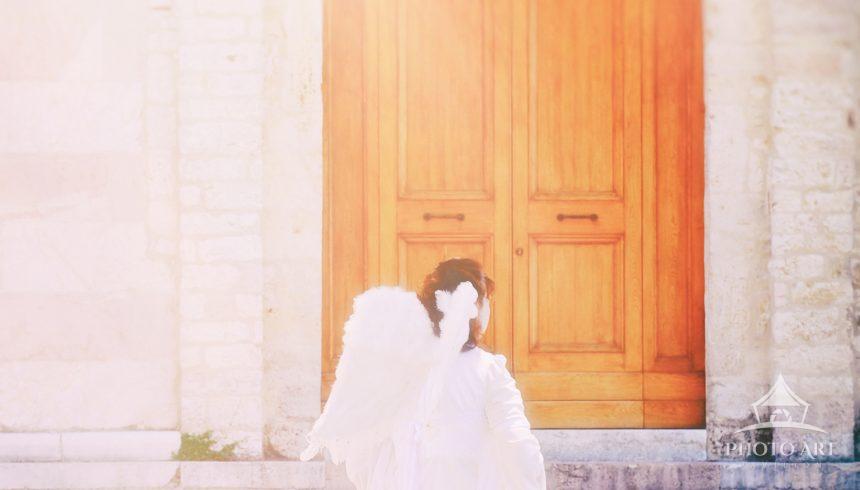 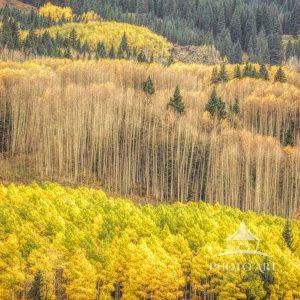 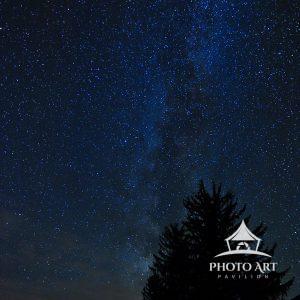 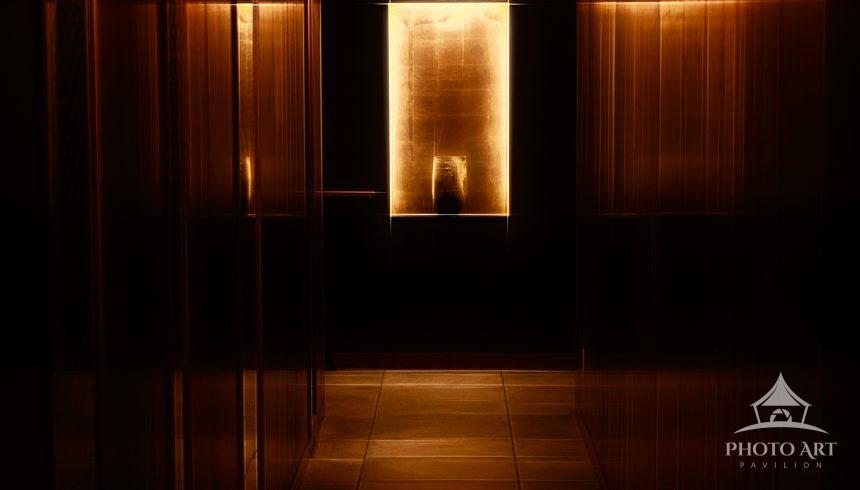 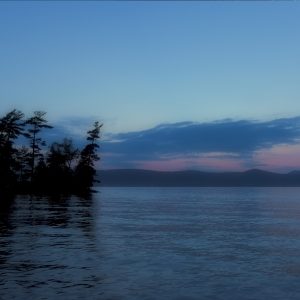 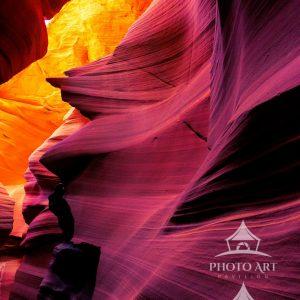 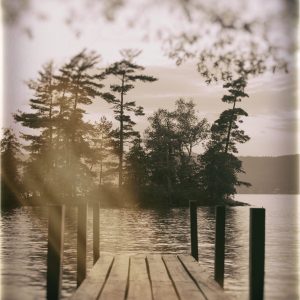 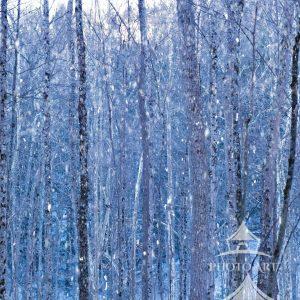