Fred was born and raised in Baldwin, New York, a small Long Island community comprised of honest, hard-working people from all walks of life. It was American suburbia personified and a wonderful place to grow up.

His passion for photography came early, noting when at age 16, his photograph of firefighters attempting to save a home that was fully engulfed in flames was published in a local newspaper. From that moment, Fred knew that photography would be a big part of his life in one way or another.

And that it was. Over the years, Fred’s experience has included owning and operating a custom processing lab as well as a wedding and portrait studio. Primarily self-taught, Fred also received specialized training in aerial photography while serving in the military as a combat photographer. His work has been published in magazines, newspapers, trade journals, and automotive publications.

As often happens, life’s twists and turns, mixed with raising a family, sidetracked his photographic ventures for a while. Still, as time went on, and new opportunities evolved, Fred found himself back behind the lens, doing primarily forensic photography, for the business he owned and operated.

Now recently retired, his journey through life has afforded him the means to return to photography for personal enjoyment and fulfillment, and together, with his wife of over 46 years, who is also an established photographer, can be found shooting a variety of subjects at any given time of the day or night on and around Long Island.

Recent trips to Tuscany, where he captured breathtaking images of beautifully cultivated countryside and culture and the Canadian Northwest Territories where is he was able to photographic the cosmic beauty of the Auroras, has refueled the passion, beginning the next chapter of his life, which he looks forward to photographing, one page at a time. 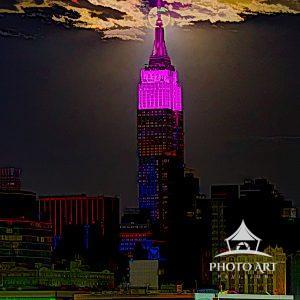 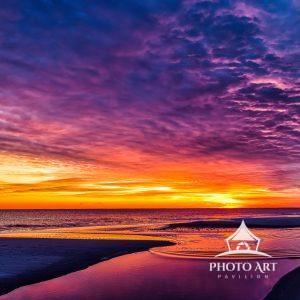 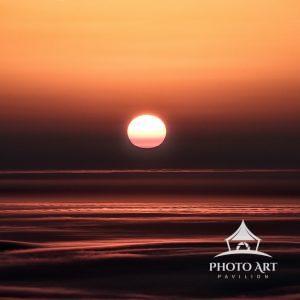 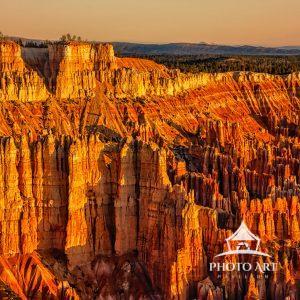 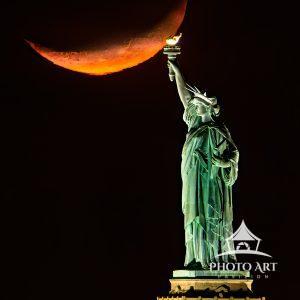 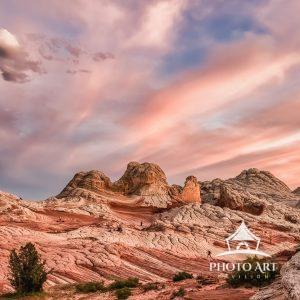