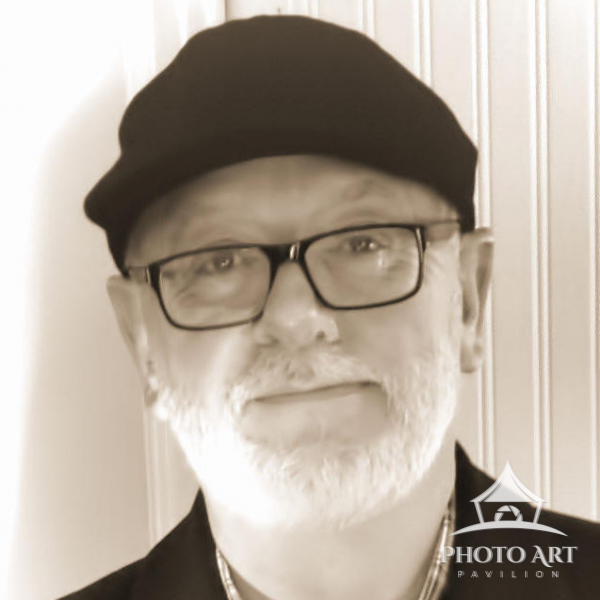 has been taking photographs since the early 1970’s and has always been attracted to documenting towns and homes. Although already well established as a black and white photographer, since retiring in 2007 from a career in education teaching Architecture and Design, he has immersed himself in the use of color. “During this same period I was spending a great deal of time studying dreams, or more specifically Oneirology. This is not the study of a dream’s meaning but rather their actual appearance”, Jacques said.

2. Roughly the same percentage are out of focus or blurry.

4. There is often a visual lead to something just out of sight or unobtainable.”

“I began to produce photographs with these four elements as my guide eventually merging them with painting, both digitally and traditionally, to give me even further latitude with my photographic experiments. I wondered if producing photographs using these criteria would remind a viewer of a dream or memory.”

“Today my work still starts with a photograph but it rarely ends there”, LeBlanc stated. “Now they more often interpret rather than document and because of that they are often defined using terms most often associated with paintings. My goal is to produce a timeless, almost dreamlike appearance, similar to how a memory might appear. Typically, the feeling that I want the viewer to walk away with is one of nostalgia.”

“In 2016 I received a phone call from Tiffany Frasier who was a special feature writer for Hampton Magazine. She said that my photographs looked like a dream or memory and wanted to interview me. At that moment I realized I was on to something!”

“After my interview with Hamptons Magazine in 2016”, Jacques added, “I was pleasantly surprised at the level of interest there was in my work, especially with historic properties such as hotels and inns. It was a great fit for me with my background in architecture and they saw it as an interesting new way to showcase their properties.” Since then I have been asked to photograph some of the most prestigious properties in the Hamptons.

Jacques has won numerous awards for his photography including Golf Photo of the Year from the International Golf Hall of Fame in 2012 and his work has been included in many of the best art galleries and juried shows. 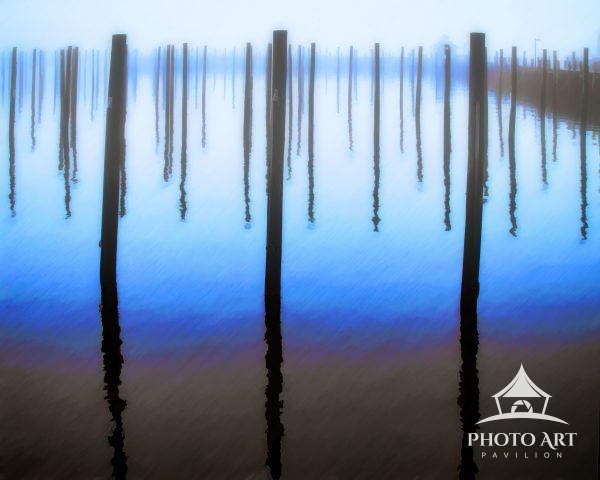 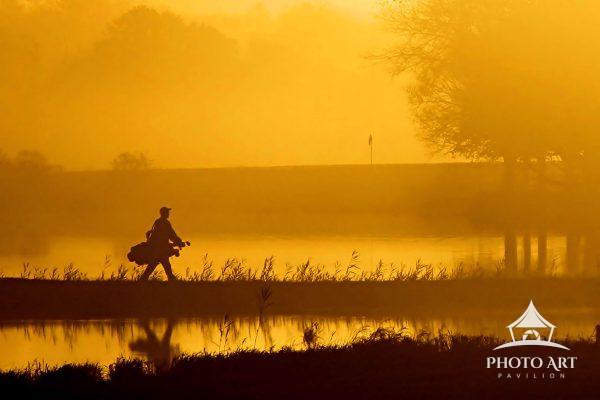 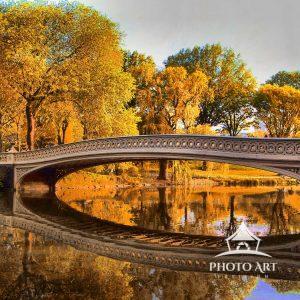 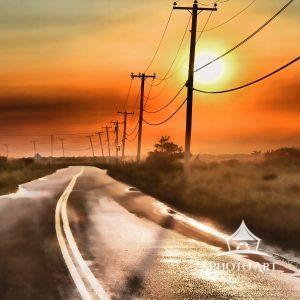 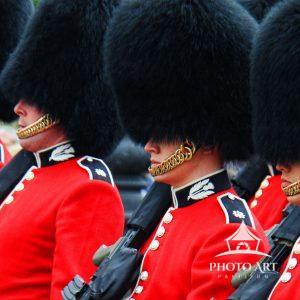 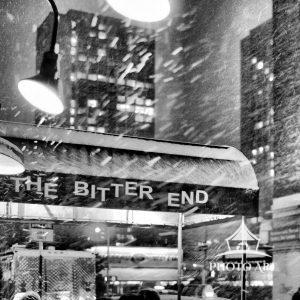 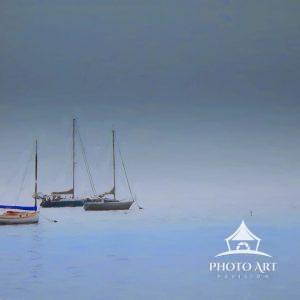 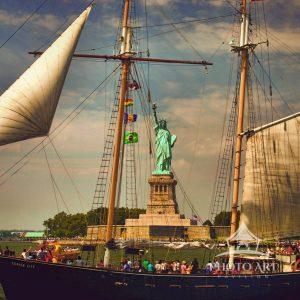 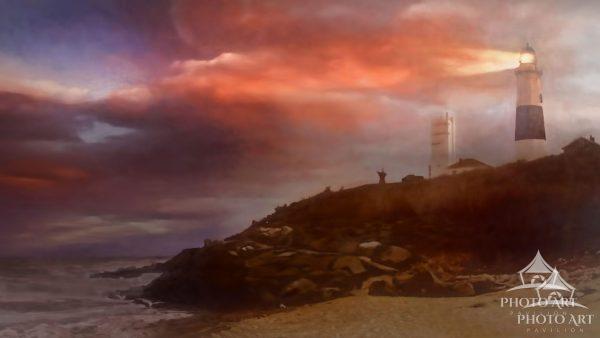 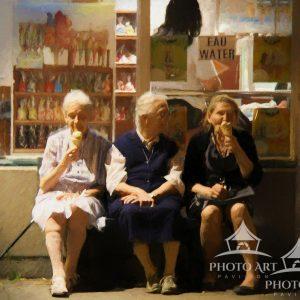 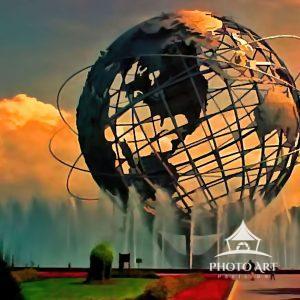 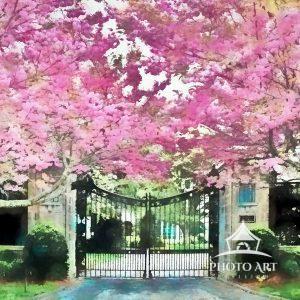 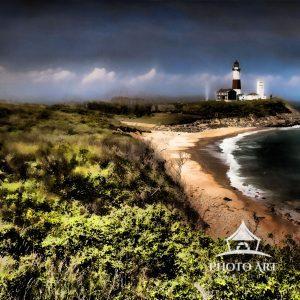 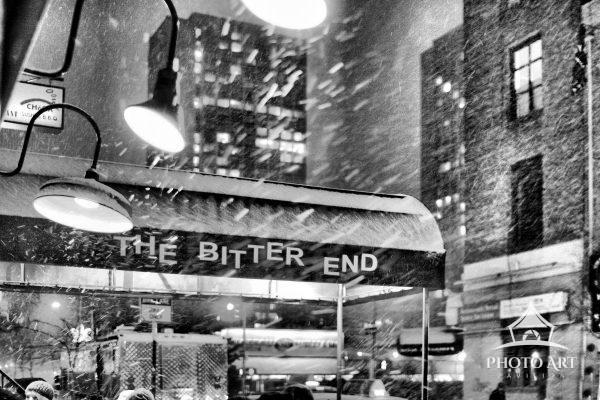 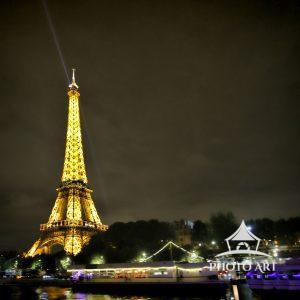 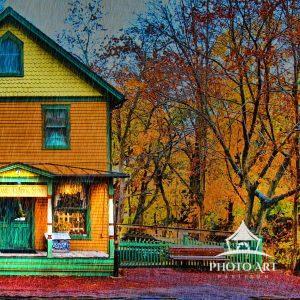 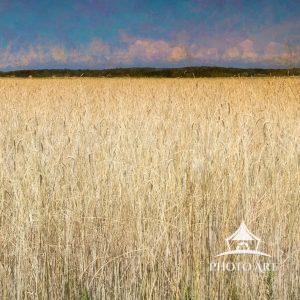 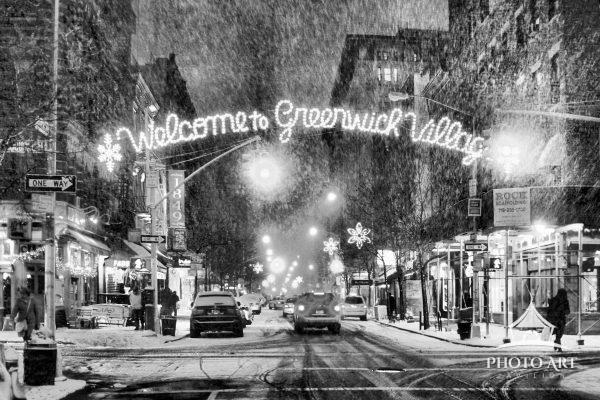 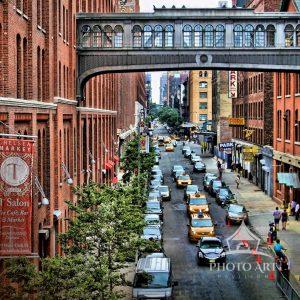 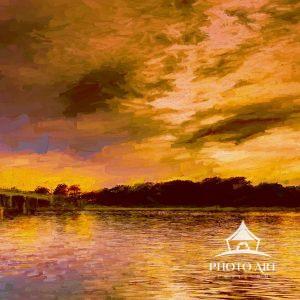 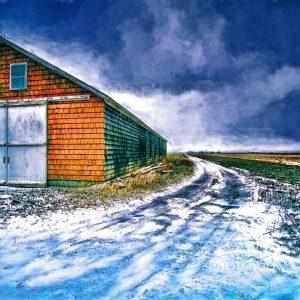