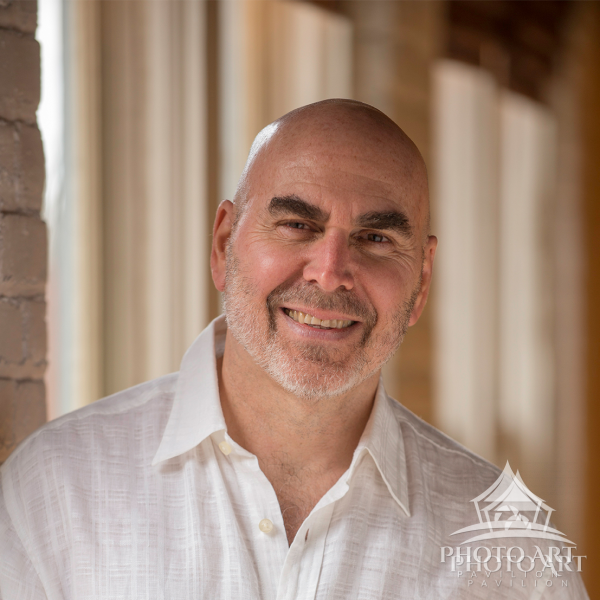 After a long career as a journalist, Stuart Gordon became a fine art nature photographer with a focus on awe-inspiring landscapes, wildlife and travel. He has visited more than 30 countries around the world, from Iceland to Patagonia, since starting Stuart L. Gordon Photography in 2010.

When not traveling internationally, he focuses on the picturesque landscapes of the American and Canadian west. His work appears in private collections, magazines and corporate environments, such as REI in Salem, Oregon and Seattle, Washington. He also is a contributor to Getty Images, one of the largest stock photography providers in the world.

He attributes his development as a visual artist to his mentor, photographer Art Wolfe, and his keen interest in landscape painters such as Thomas Cole, Frederic Remington and JMW Turner.

In addition, he holds a 3rd degree blackbelt in the Japanese martial art of aikido from Kumano Juku Dojo, Shingu, Japan.

For information about his latest work, you can reach him at chasingthelight10@gmail.com or 541-306-8711. 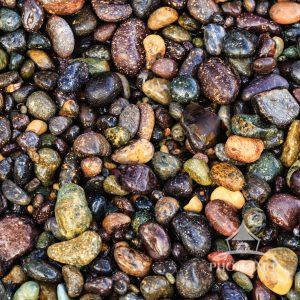 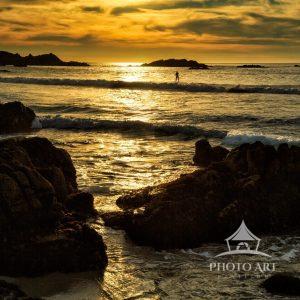 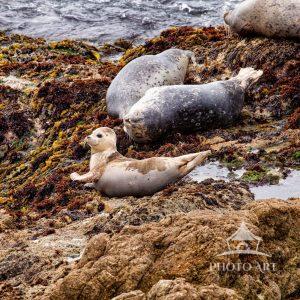 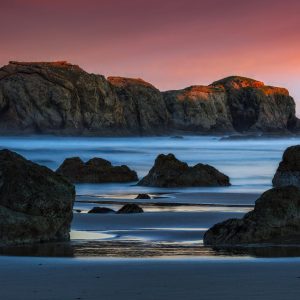 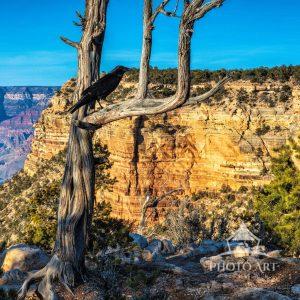 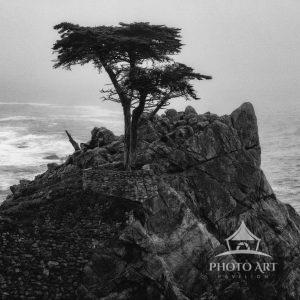 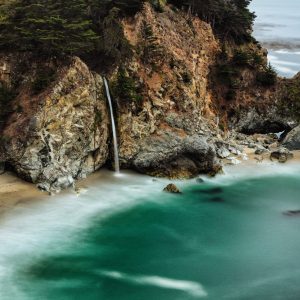 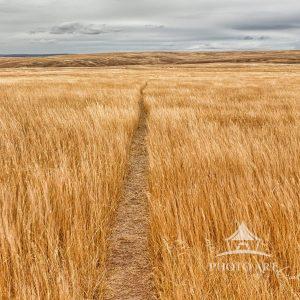 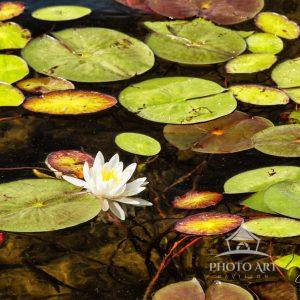 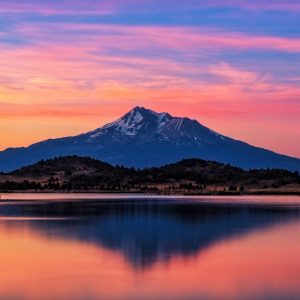 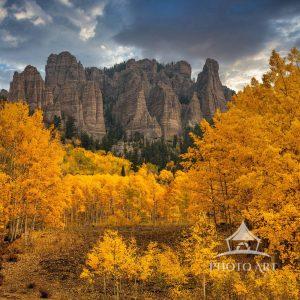 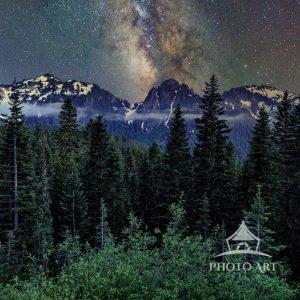 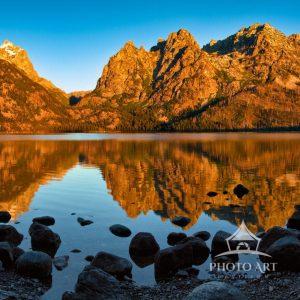 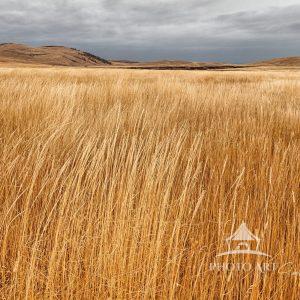 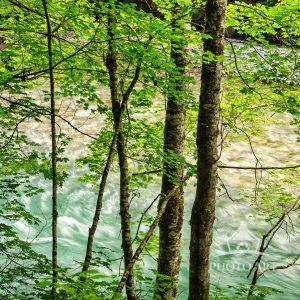